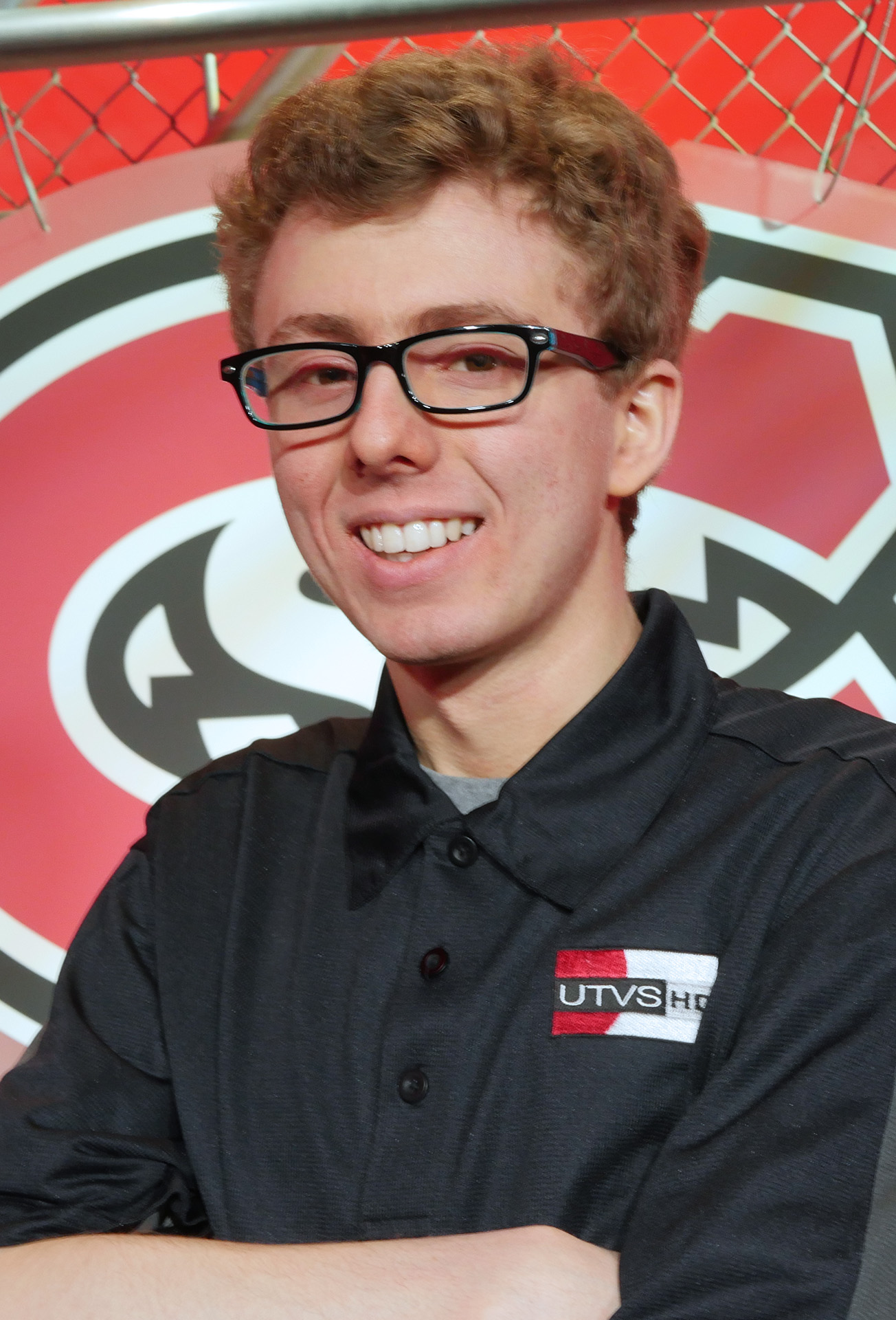 Brett is a Mass Communications Major concentrating in Creative Media Production with a Minor in Marketing at SCSU. He started as a Freshman in fall of 2020 and will graduate in spring 2024 with a bachelor's degree.

Since his Sophomore year in high school, he's been enthralled with video production. He worked on Rosemount High School's video production show called Irish Update for three years where he gained experience in the different aspects of video production. By the time he graduated, he had the opportunity to direct and produce most of the shows produced and even starred in his own “The Brett Show”.

Brett wanted to attend SCSU because of the amazing Mass Communications program and opportunities offered. Since coming to SCSU, Brett has gotten involved in the numerous shows and productions including Monday Night Live, UTVS News, Crunch Time, Husky Mag, and Husky Tonight which he also produces.Brett also finds time to volunteer for the University Program Board, which runs on campus events, to assist during bingo, Trivia, and showing movies.

In his offtime, Brett enjoys playing video games such as Fortnite and Valorant, working on Minecraft Animations and posting YouTube videos.