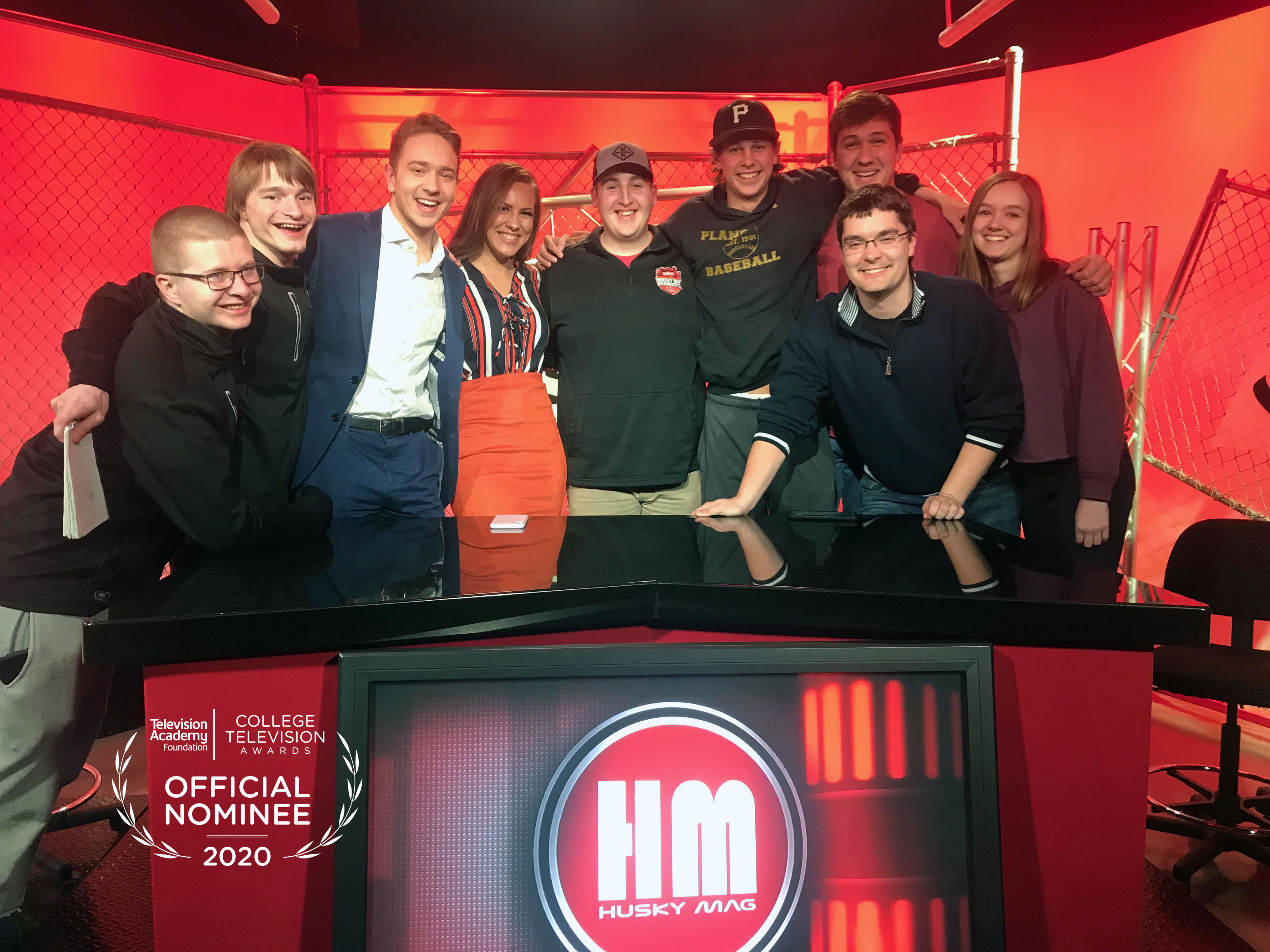 The Television Academy Foundation today announced nominees for the 40th College Television Awards, which recognizes and rewards excellence in student-produced programs annually as well as the recipient of the 2020 Loreen Arbus Focus on Disability Scholarship.

Twenty-five nominees were chosen from over 374 student-produced productions submitted by 112 colleges and universities nationwide. Designed to emulate the Emmys, student entries are judged by Television Academy members. Three student-produced projects are nominated in each of eight categories: drama, comedy, animation, nonfiction, promotional, news, sports and variety. There will be one winner in each category.

In addition, the Foundation announced the awardee for the Loreen Arbus Focus on Disability Scholarship, which recognizes a student-produced project that best portrays disability topics and issues, or helps emerging artists with a disability gain recognition. The winning piece for 2020 is Fort Irwin, by American Film Institute students Quinn Else and Marc Tarczali, about an amputee veteran with PTSD.

This is the tenth year for this Focus on Disability Scholarship, provided by the Loreen Arbus Foundation, which has established and funds scholarships that both enhance and elevate social consciousness around key societal issues. Arbus is a two-time Emmy nominee, a former Television Academy Governor, a current Television Academy Foundation Board Member and leading advocate for people with disabilities.

Winners in the competition will be announced by television stars at the 40th College Television Awards ceremony on Saturday, March 21, 2020, at the Television Academy's Saban Media Center in North Hollywood, California. Each winning project in the eight categories will receive a $3,000 cash prize.

In addition to the red carpet awards show, the nominees will take part in a three-day Nominee Summit hosted by the Television Academy Foundation. The summit, designed to enhance professional development, will include set visits, panel discussions and networking opportunities with industry executives, Television Academy leadership, members and Foundation alumni.

"Congratulations to this year's nominees who have been recognized by the Television Academy for their exceptional student work," said Madeline Di Nonno, chair of the Television Academy Foundation. "The Foundation is focused on helping pave the way for students from all backgrounds who aspire to careers in media. By showcasing extraordinary young talent from across the country through the College Television Awards, we help jumpstart the careers of future content creators and industry leaders."