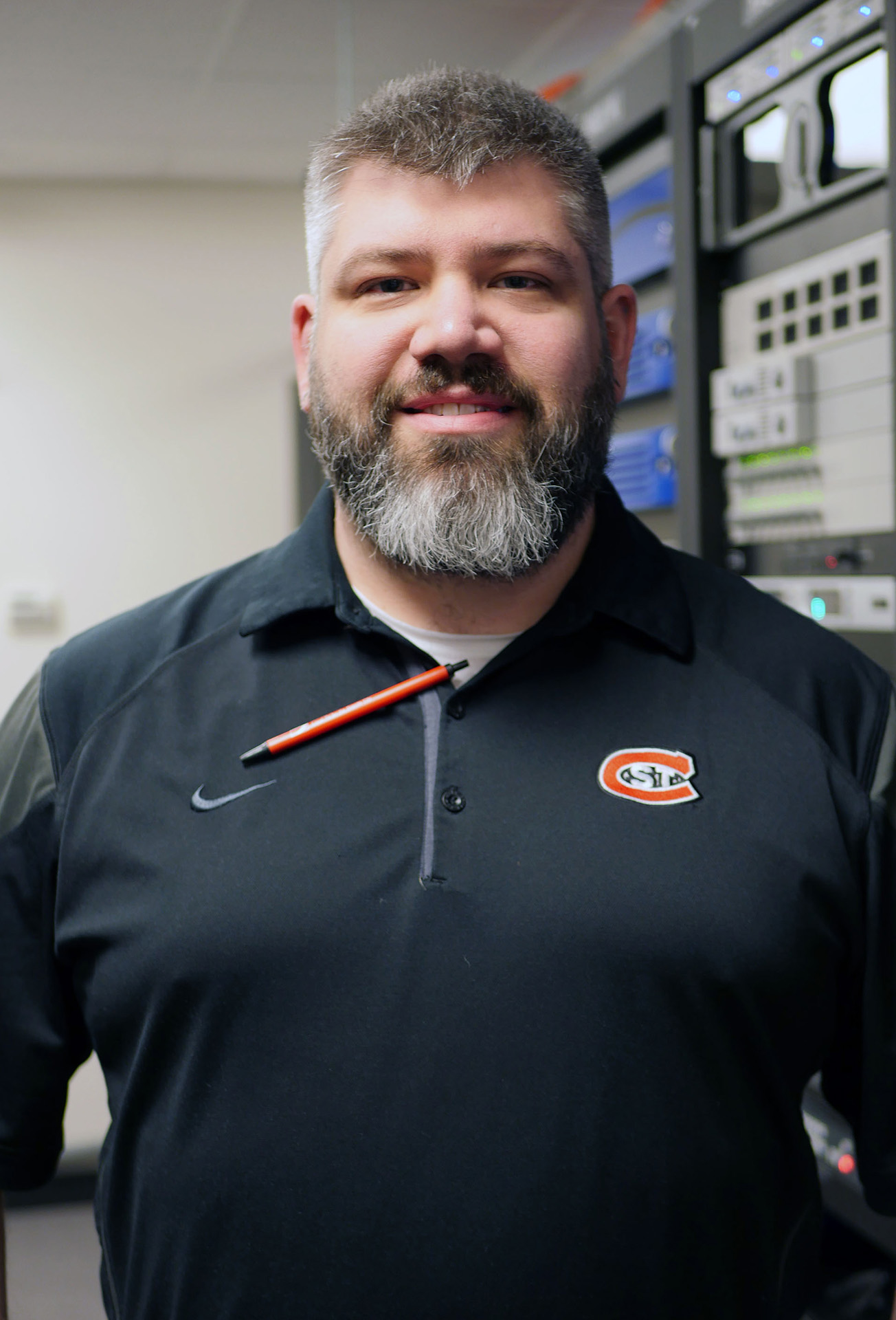 Before graduating from SCSU in 2006, Derrick has been involved with UTVS since 2002. As a seasoned member, Derrick began by running tapes for the daily newscasts and quickly became TV Studio Engineer and then TV Studio Manager along with being involved with all shows. In 2010 he was voted by UTVS as our Advisor. He enjoys being able to watch students graduate and succeed in the broadcast and production field and to see all of their hard work put into college, and into UTVS, pay off.